It's Part of the Shaping and Re-Shaping. 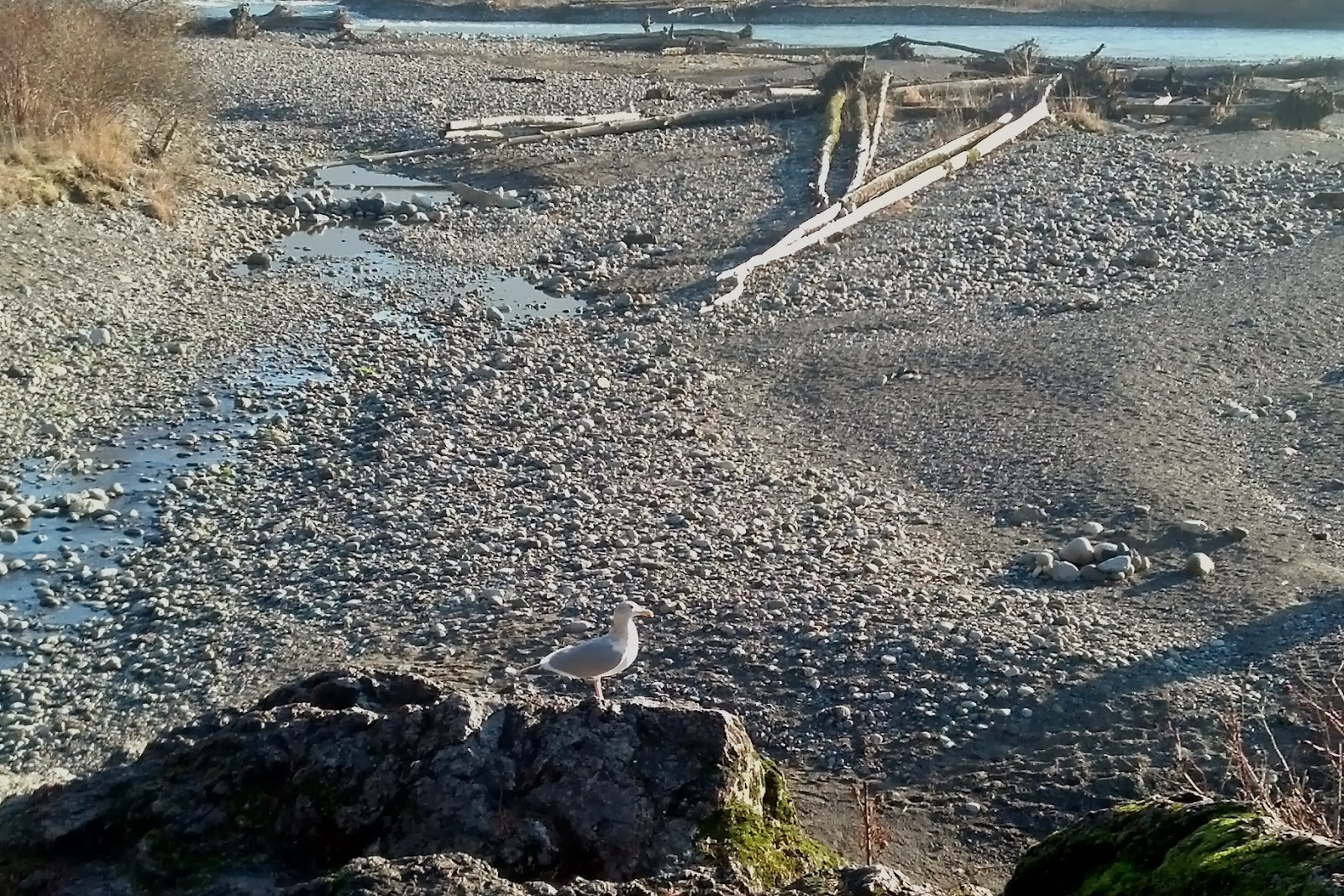 Maybe I’ve read one too many fairy tales. Or perhaps I’ve seen too many chick flicks.

I’ve always pushed to get to the happy ending, to the sure thing. I dislike waiting for things in my life to resolve themselves. I feel uncomfortable sitting in the messiness of it.

Sometimes I can make a decision too quickly because I hate sitting in the tension of the unknown.

During my late 20’s I first realized that I did this with men.

At that time I was reading one of the Venus and Mars books. I presume it must have been John Gray’s book on dating since it was about ‘the stages of dating’.  The author says that because of our discomfort with this, we often jump past this uncertain stage, this getting-to-know-if-you’re-the-right-one-for-me stage. We quickly jump straight to the commitment stage, sometimes even into the living together stage. Then we come face to face with the uncertainty that we tried so hard to avoid but by this point it’s awkward to move backward.

Yup, that rang true for me!

Then a few years later, in a writing class, I noticed that I would write about something deep in a powerful way, starting strong, but then I’d rush to a neat and tidy ‘happily ever after’ ending. The instructor kindly challenged me on this. The reality is that many stories aren’t tied up with a neat little bow in the end. Even in my writing, I need to be able to stay in the uncertain stage for as long as it take. But I have to confess that while I’ve matured in this I’ve not overcome it.  I still hate sitting in the messy part.

I thought about this today as I was realizing that I’ve been doing the exact same thing with an opportunity that’s come my way unexpectedly. As I was speaking with friends this past week I pretty much convinced myself to stay with the tried and true.

Thankfully as a Christian I have the prodding of the Holy Spirit and I have some good friends who are giving me feedback so I was not getting internal peace about this decision AT All.

Once I saw this I took a step back. Now I’m again sitting with the tension. I’m choosing to wait out the process but this time I’m a little more at peace with it. Still not really liking it, but more at peace, knowing that this is what I need to do.

For awhile now I’ve been seeing the title of a book on this exact topic: ‘The In-Between’ authored by Jeff Goins, a writer whose blog I’ve been following for a couple of years.

“Moments of breakthrough are not where life’s greatest transformation happens; the stuff that God uses to shape us often lies in the in-between. It’s the bus stops and layovers and DMV lines and moments of unintentional pause that force us to become better people.

That’s not to say there aren’t moments of epiphany. There are. It’s just that most of us find ourselves living somewhere in the in-between.

Learning to live in this tension, to be content in these moments of waiting, may be our greatest struggle — and our greatest opportunity to grow. “

Whatever the outcome will be in this situation, I’m being shaped! 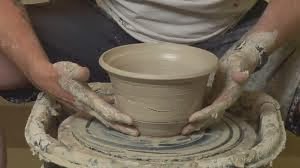 Wow! I thought I had a neat and tidy ending to this writing but I just this moment realized that this ties in to something God has been teaching me and a writing that’s been in process for almost a year.

THIS! RIGHT NOW!  Is part of the shaping and re-shaping. I’m in the potters hand.