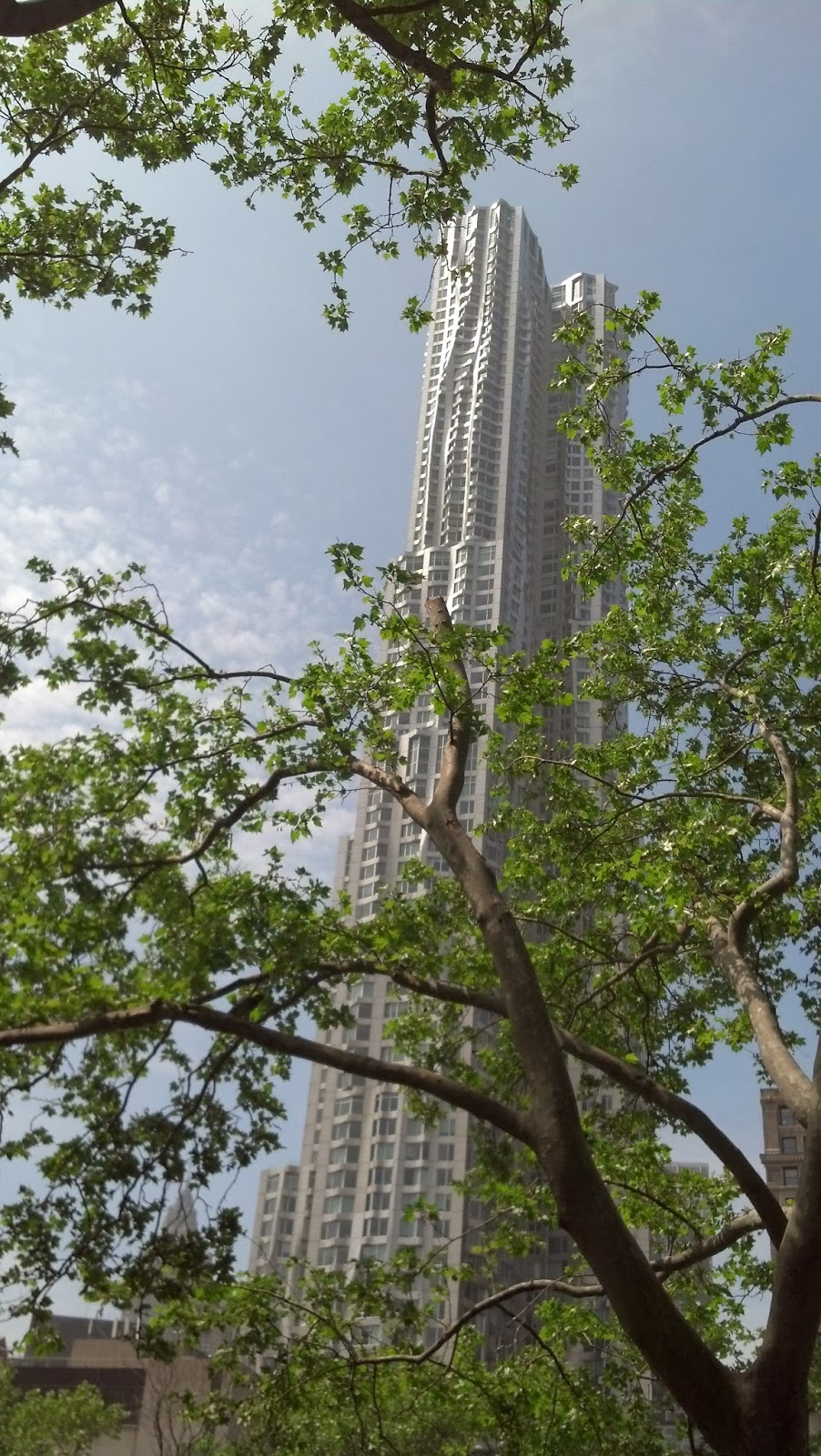 About ten years ago a friend of mine who met her husband via a Christian dating site kept encouraging me to join one as well. Eventually I joined a couple of Christian sites. Unlike her, I didn’t end up walking down the aisle. I did have some great experiences on one of the sites though.

One was a sociology professor with whom I had many things in common. Although he didn't say it outright, in his follow up email after our date it became apparent that this was all a sociological experiment for him. Ouch!

Another had put on his profile that he was divorced but as we were walking along the river trail I realize from something he said that he was still married.  When I called him on it his explanation was that spiritually he ‘feels’ divorced. Uh huh!

A third man I had a nice evening with when I went over to Vancouver Island for a weekend to visit a friend. After a dinner that he cooked in his home we went to a theatre production where he promptly fell asleep.. To his credit he was raising his sons on his own so his schedule was full.

So the dating part of it didn’t work out for me the way it did for my friend. But one of the sites that I joined had a free blog. This blog and the people in it became my source of entertainment and support while I was living in Mexico from 2005 to 2007.

We had hilarious fun at points.

As anyone who has been on a dating site knows there are scammers and bogus profiles. There are also those that post pictures of themselves that are from younger years.

One day we arbitrarily decided that everyone needed to prove they were real and current by posting a photo of themselves holding a banana and a toothbrush. I didn’t have a banana on hand. Being in Mexico at the time I did have a tortilla…and a toothbrush.

We had virtual parties. One person would invite us to their blog for perhaps a BBQ and the thread that followed would be filled with what everyone was bringing, what we were going to do, and so on. Telling you about it doesn’t sound nearly as fun as it actually was but believe me, hilarity ensued.
I really think we should all have collaborated on a work of fiction because we did so well in helping each other build on these stories.

Many of us also posted our testimonies, sharing what God has done in our lives. We were there for each other in prayer support. When others in my life were not so accessible my blog friends were there daily when I needed them.

There was the usual conflict and some who wouldn’t play nice.  But by and large it was a group of fun supportive people.

I’ve met a number of my blogging friends in person. Some in Arizona, a few in Michigan, a woman in Toronto, another person in Winnipeg. Then last year in New Jersey when another blogging friend from Seattle and I went on a trip to NYC.  In each case my online perception from observing them in the blogging world was accurate. We truly felt like friends.

It’s been a long time since I was at this blog. Most of the people I knew there have moved on as well. But the connections made with many of them are lasting. Without that community I don't think I would have survived the loneliness of adjusting to a new country.  I will be forever grateful for those online friends.
Posted by Hellen