He walked into my life shortly after I moved back to British Columbia, Canada.

Two and a half years prior, when I was giving away most of my things in preparation for the move down to northern Mexico, I kept singing my paraphrased version of The Jungle Book song:

It comforted and encouraged me to sing this song at this point. It reminded me that my God has promised to supply all my needs.

Now here I was back in Canada because of unforeseen circumstances. Each item that I’d given away I needed to replace.

Almost miraculously I was  presented with everything that I needed from others who were downsizing or buying new items so they had no need of the old. The only thing that I purchased new at that point was my queen sized bed.

“I’ve got the bare necessities…” I had the basics. I was settling in.

Then he appeared at my doorstep.

He was big. He was black. He was beautiful.
He’d been abandoned by the previous resident of my new home.

He came to me at 22 pounds with the name of Bagheera, which  is the name of the fictional black panther character from Rudyard Kipling’s ‘The Jungle Book’. 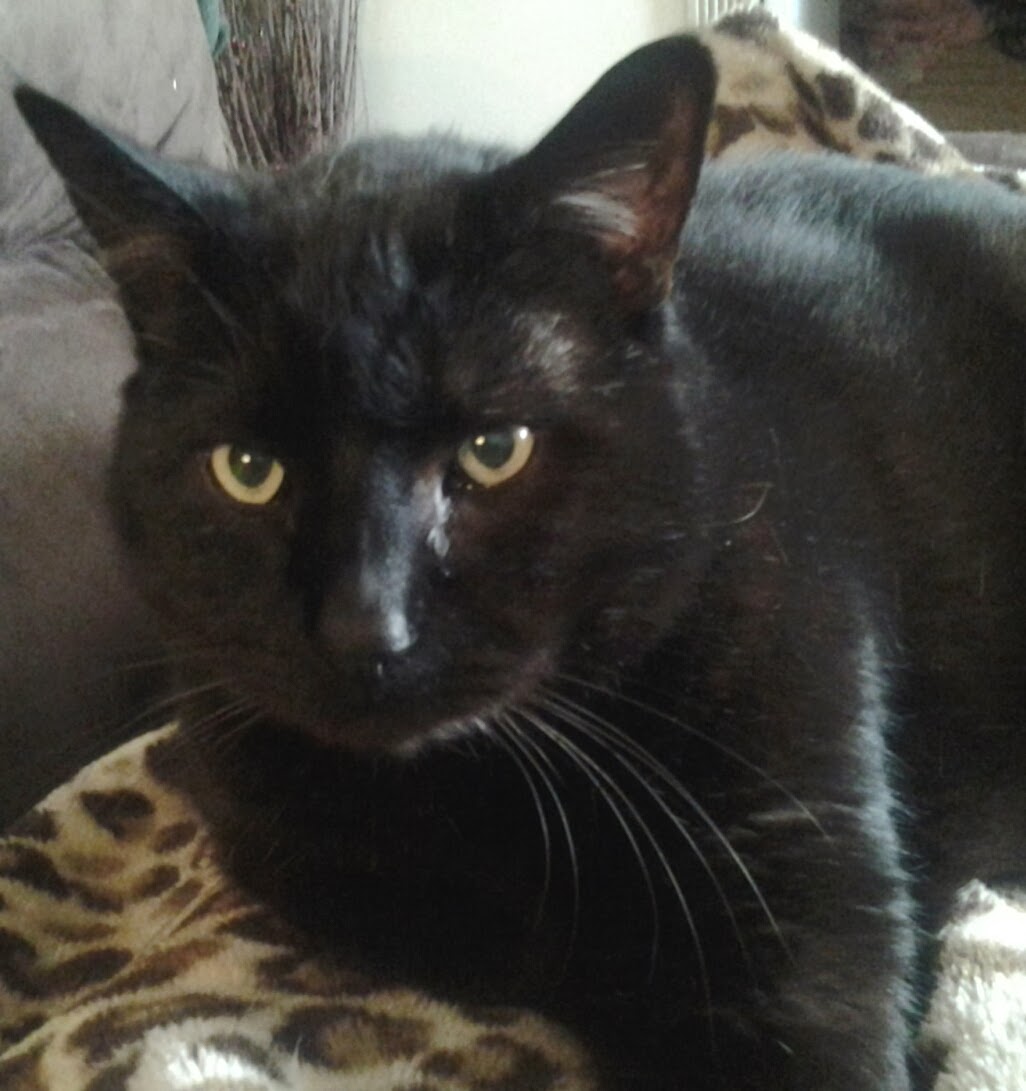 It felt like a message from God, a symbol, reminding me of how He had provided when I moved and that He would continue to provide.
My Bagheera, was huge and sleek like a panther, but he was a cat. I had been in the process of looking for a dog and would never have chosen a black cat for myself. But he was the perfect one for me.

Because of the unforeseen circumstances in my life, I’d had no income for just over a year. This meant that I could not afford to take him for his shots or to have him neutered. His previous owner had not done this for him.

A wonderful woman from a local Animal Haven chose to do it all for me for naught. She not only had him neutered and shots given, she gave me a litter box, a whole bag of litter as well as  food. Then she even came back for his follow up shots a few months later.

“I’ve got the bare necessities…” I love how God provided even for my new roommate. 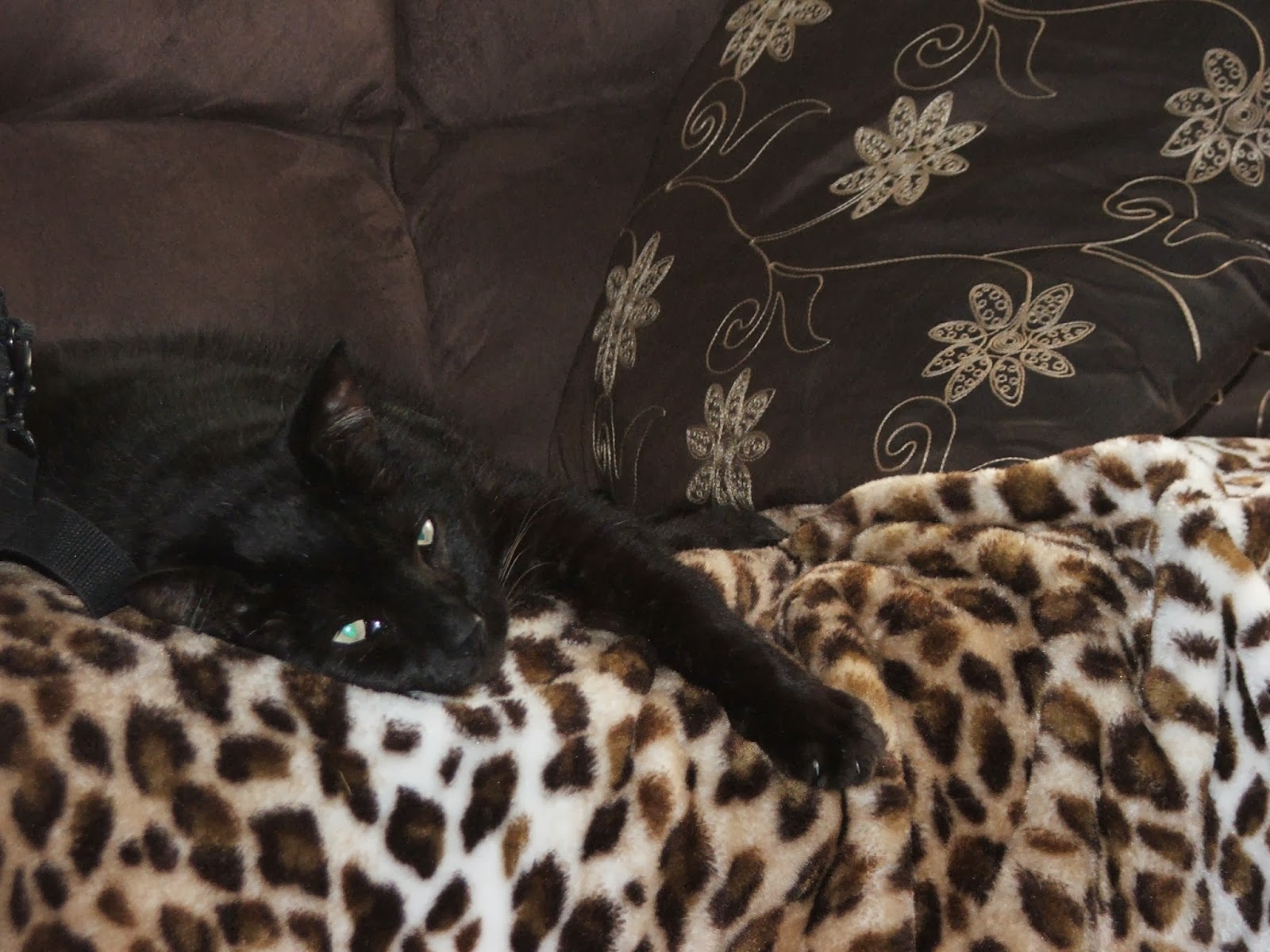 A couple of my friends lost their cats this past year at ages 16 and 17 so I thought I had many more years with him since he was only 8.

Suddenly a month before Christmas I had to make the choice to have him put down because he was going into kidney failure. It was a difficult choice to make but it was the best one for him.


Bagheera came to me at just the right time when I was adjusting to being back in Canada.  He was good company for me and he was often a comfort to my in home clients.

I miss his presence in my home. I miss his competing with my laptop for my lap. I miss his galloping down the hall to make sure he catches the open door as I leave. I miss his watching my every move.  I miss him.

But “I’ve got the bare necessities…”  I’m thankful for the years that I did have him and for the constant reminder he was of God's provision.