I dislike doing dishes. No matter how often I determine that I’ll not let them pile up, they always do.

Today as I was catching up on a week’s worth…

Anyway… as I was catching up on my dishes today, I realized that what I do find joy in when doing them is the memories it brings to me.

You see, a number of years ago I began collecting coffee mugs from places that I travel to.

As I wash them I’m reminded of the people and the stories behind them. 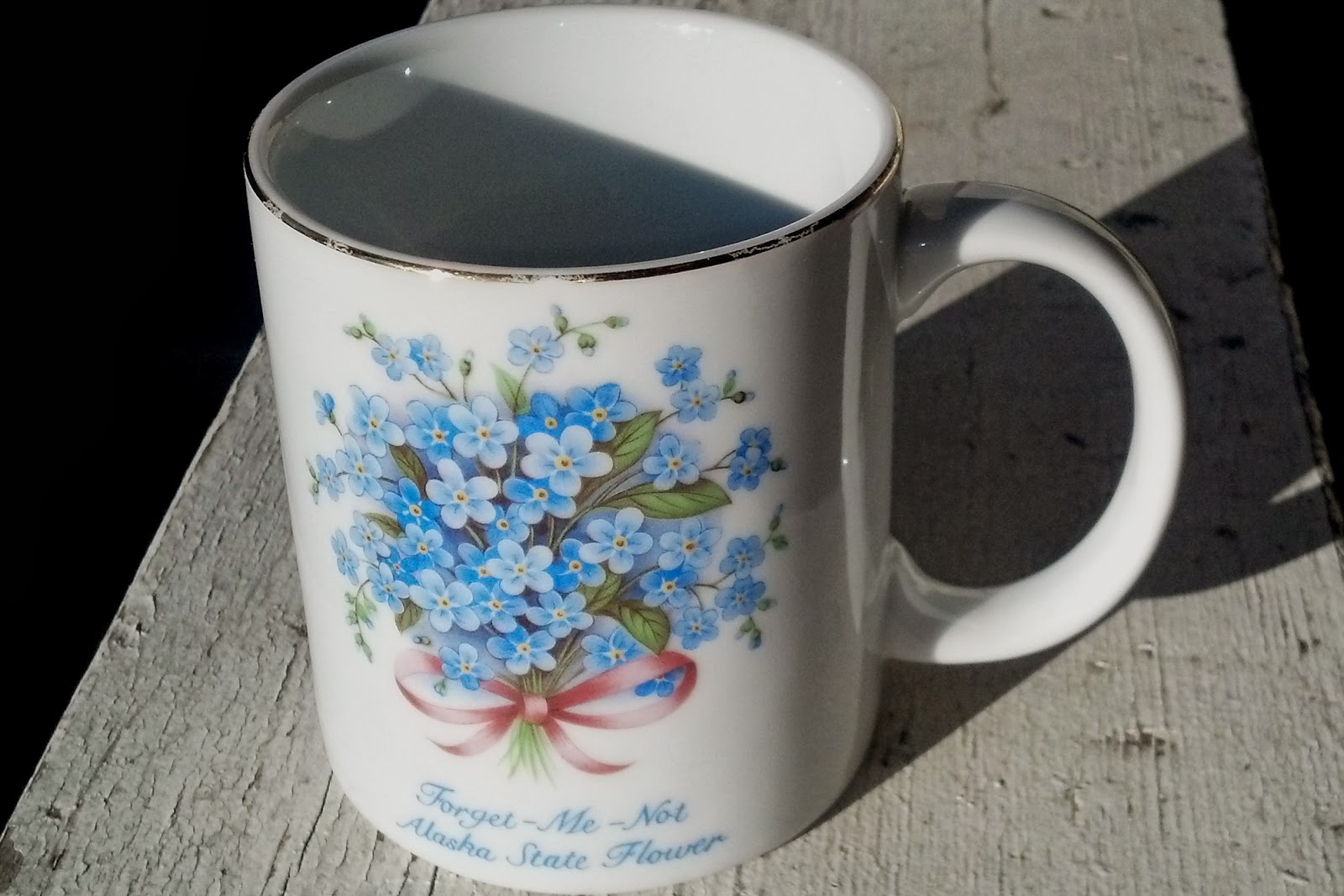 In the mid 1990s or there about I was a last minute add on to a group trip with my mom and her friends as they came out to Vancouver from Ontario for a cruise to Alaska. What a great seven days.

If I were to do this trip again with people my own age I’d do a longer hike on the Alpine Meadows in Juneau. I’d kayak. I’d check out the ice fields.  But this was a Mom trip with wonderful memories of time spent with her. 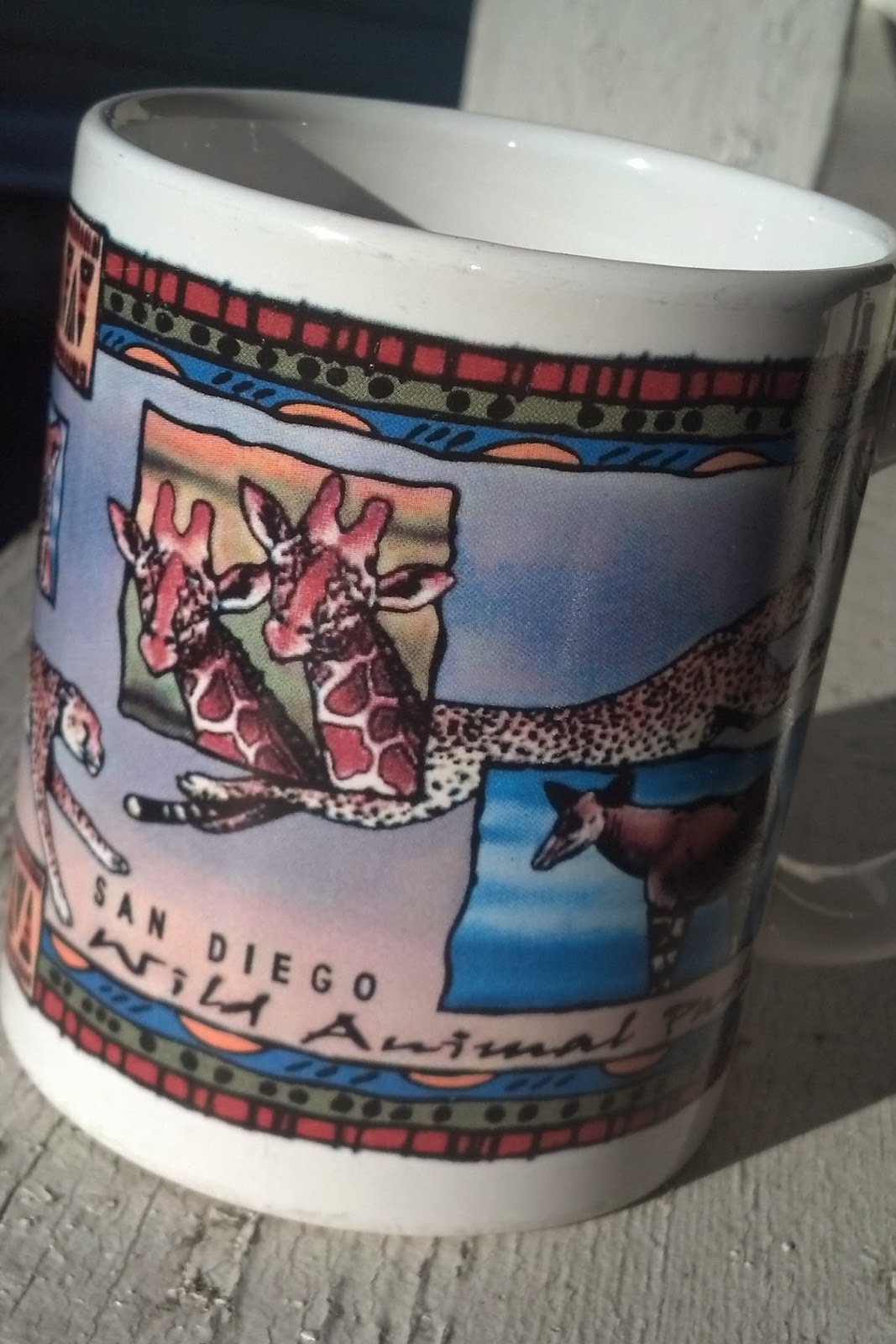 In 2004 I visited a friend and her husband in southern California. They met on an online dating site, dated wisely, and are still happily married today.

I took my first hot air balloon ride that ended with the traditional Champagne. We zipped down to Tijuana from San Diego. Then afterwards we visited the San Diego Wild Animal Park. Another day we visited the Mission in San Juan Capistrano and stopped by the Hotel Coronado. I have beautiful photos of both.

After detailed mapping instructions from her husband, my friend and I drove to Hollywood for a day. We were the typical tourist taking in all the usual stops.

We’d also booked to see a Dr. Phil show. All our friends and family knew that we were going to be at the show so they of course wanted to know the air date.

When Dr. Phil came out he said, “Today were going to talk about the Big O.” Uh huh, the topic of the day was Orgasms and Sexuality. A woman behind us gasped and said, “I told my gramma I was going to be on the show.” 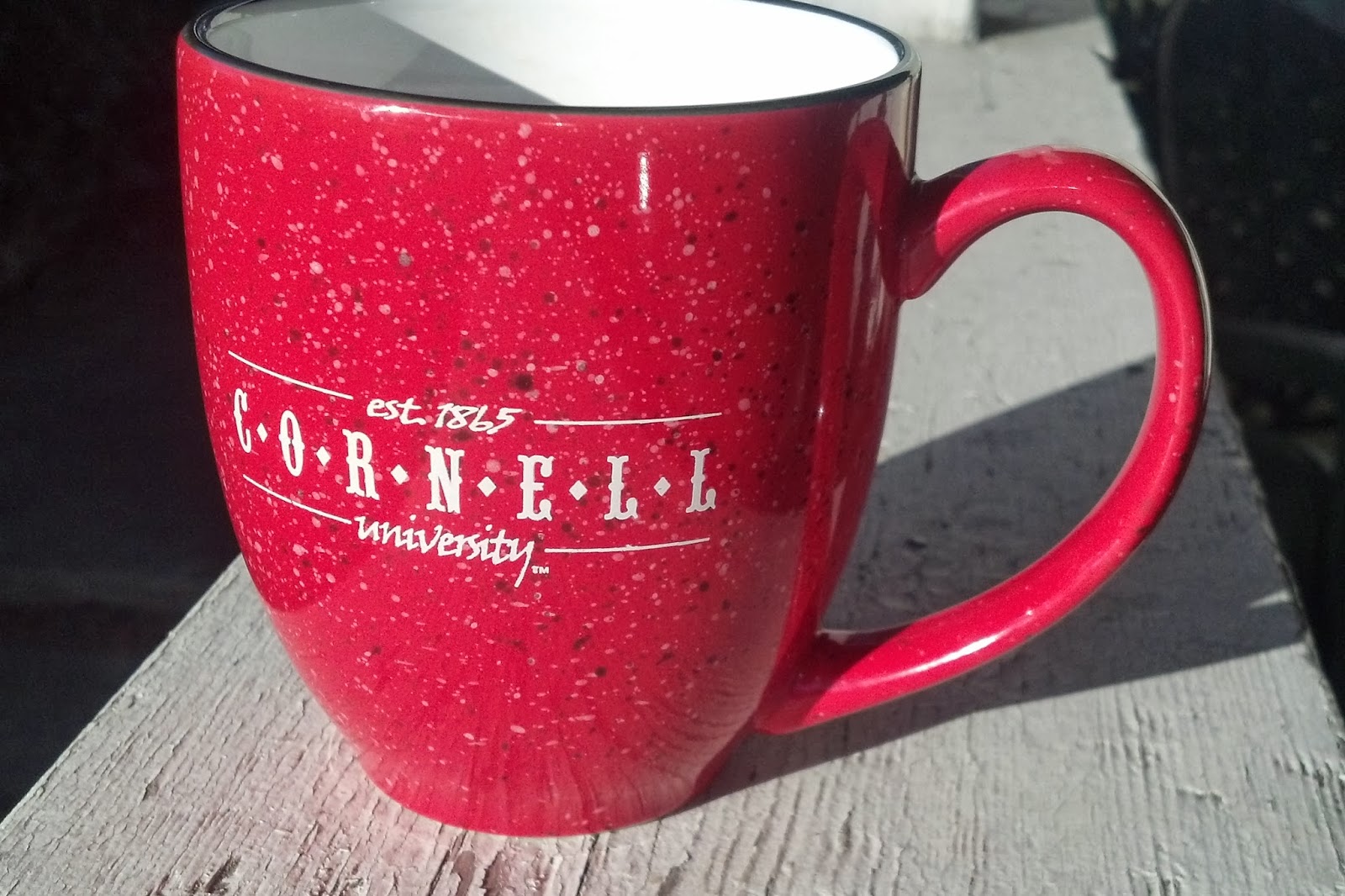 In 2011 I took my mom’s car on a road trip from her place in Southwestern Ontario. I went through Buffalo, New York then between two of the Finger Lakes down to Ithaca. Here I met my cousin’s daughter and her husband. She was, and still is, studying and teaching at Cornell University which has a beautiful campus to explore.

Even though we’d never met physically, only on Facebook, there was that instant family connection. I love that! I was a little terrorized by one of their two black cats but I was glad to be there.  They are an interesting couple with many stories to share. I enjoyed them. 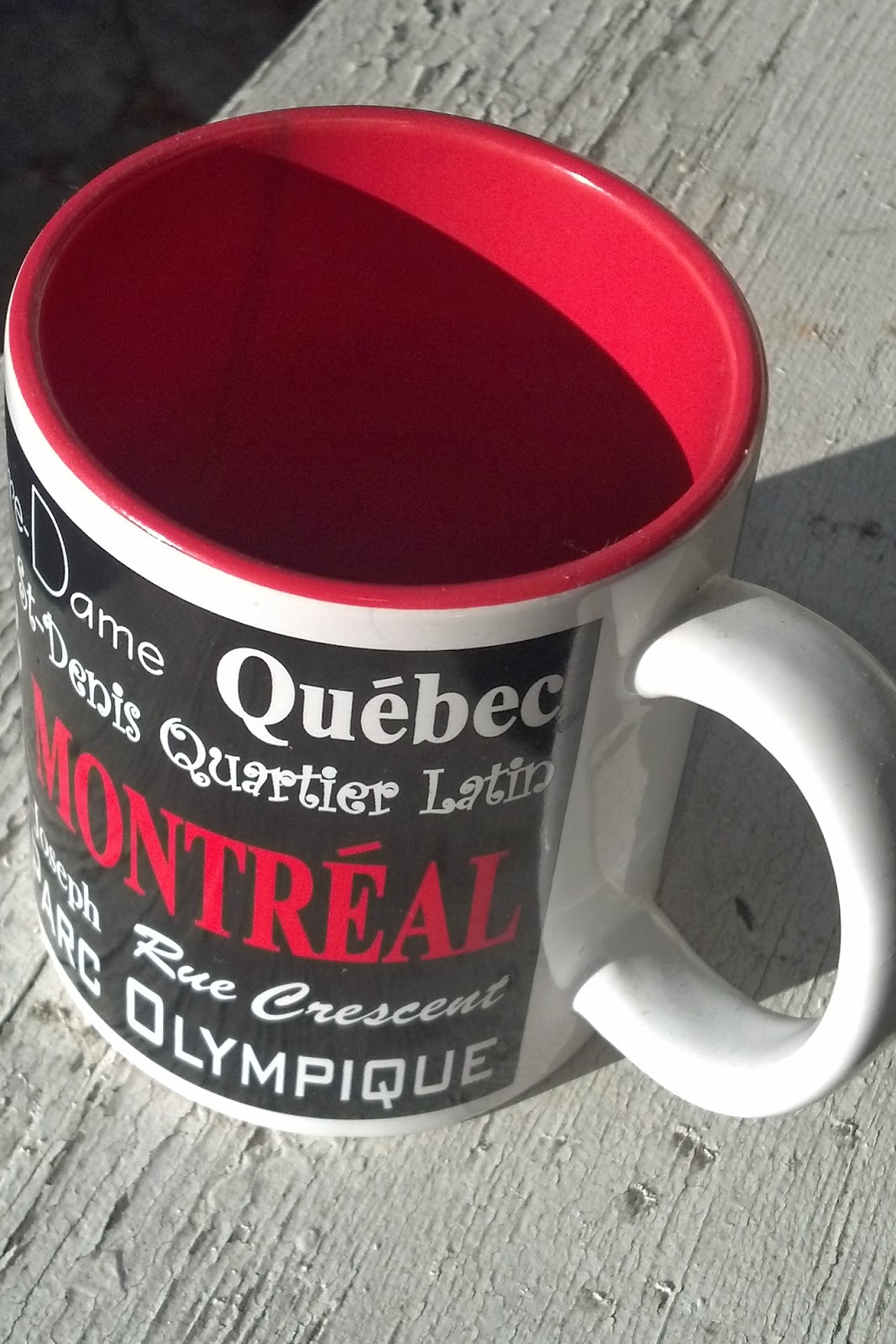 The next year, I again took my mother’s car on a road trip to Ottawa and Montreal. You’ll notice by now that I typically meet up with people where ever I travel. This trip was no different.

I  do work via a website and I phone or Skype my clients. I have clients worldwide.  On this trip I had to privilege of meeting face to face with three of them.

One I met up with in Kitchener where I enjoyed  lodging with one of my nieces, her partner and their three dachshunds.

Another client showed me around parts of Ottawa, which is Canada’s capital city.  I stayed two nights with a cousin whom I’d not see since we were children in Manitoba. We quickly got reacquainted and both enjoyed the renewed relationship.  We are still in touch today by email.

Next I met up with a client in Montreal where I stayed at a Bed and Breakfast for a couple of nights.

I walked around much of the downtown area of this great city with the daughter of a friend who lives there.  On another day I was toured around by a retired NFL/CFL player whom I’d met when he came to Mexico with Athletes In Action while I lived there.

I wished I’d had more time in each city! 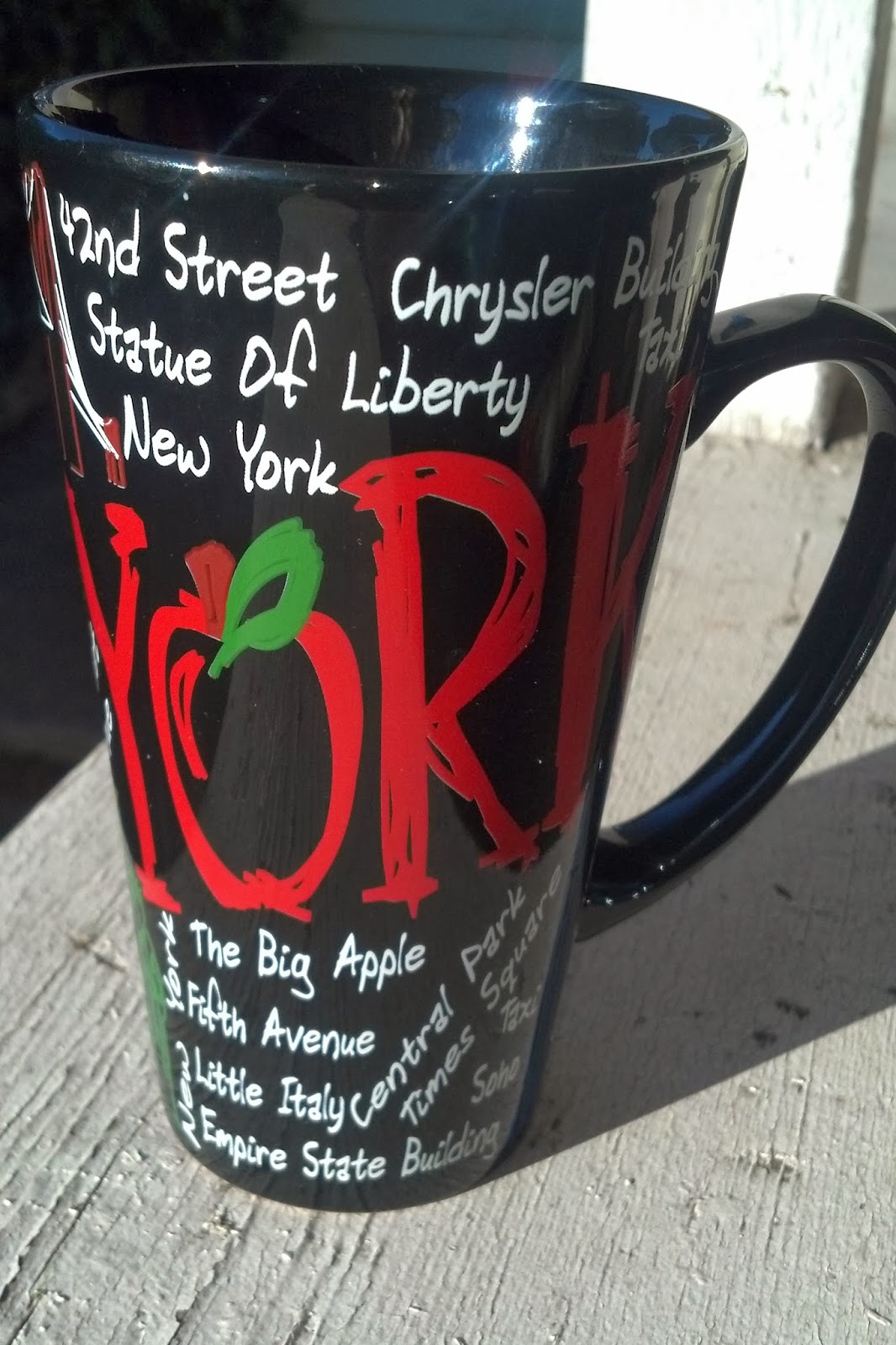 Early 2013 found me on an impromptu trip to The Big Apple when a friend mentioned that she’d booked a trip with  a great deal on flights and an equally good deal for nights at an international guesthouse. I joined her.

We did all the typical things that a first time NYC tourist would do: Brooklyn Bridge, Staten Island Ferry, Times Square at midnight, Empire State building, and so on. One night as we were walking the streets looking for a Jazz venue we accidentally happened on the season finale of ‘Celebrity Apprentice’. They were asking for seat fillers and we were happy to oblige.

One day my travel partner and I met up with a friend from New Jersey whom we knew from a blogging experience. She and her partner wandered through Central Park with us. We felt like we'd met each other before because of blog times we'd shared. It's amazing what the world wide web can do!

It was a whirlwind week of activity and we still only scratched the surface.  I’m ready to return. 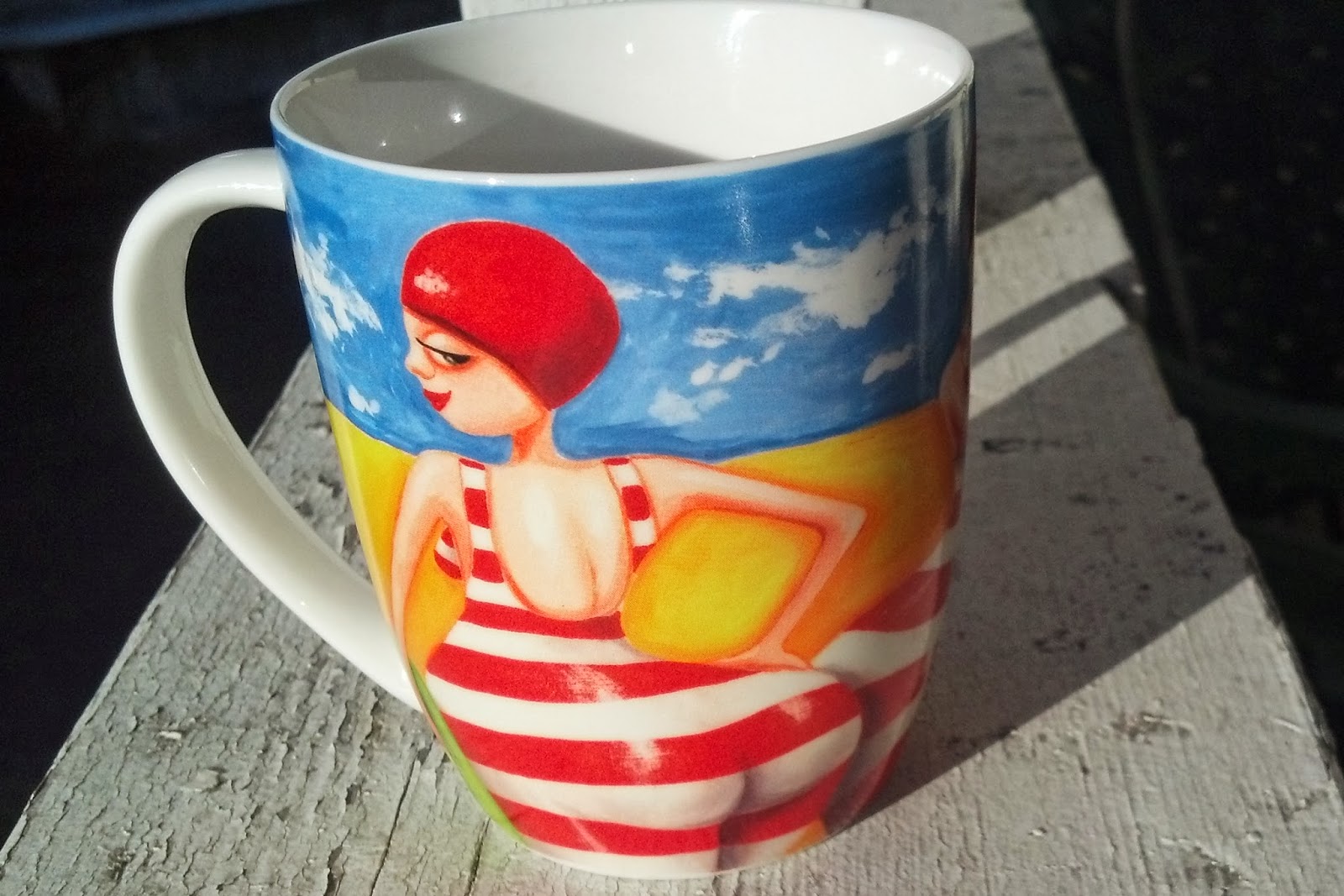 My last Mug Shot is one that was brought to me from Australia by a young man who came to Canada to woo my ‘daughter’ after they’d been chatting via Skype for awhile. He did so successfully in the two months that he was here. She went with him when he left.

The relationship didn’t last, but she has now settled down under. Sometimes I want to break this one because he took her so far away and then broke her heart. But I’m happy for her in her new life. One day I’ll make the trip to visit her there.  .

The Australia mug always reminds me that my daughter used to do my stack of dishes in exchange for meals that I’d cook. Sigh. Did I just say I’m happy for her? Forget that…She really needs to come back!!

In the meantime, the memories that all of my travel mugs evoke make my dish washing more bearable!
Posted by Hellen