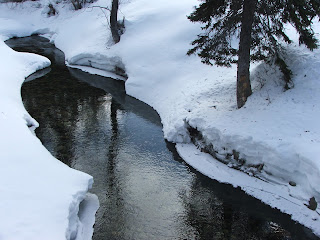 Some of you may remember that I did it a couple of years ago. I did it for spiritual reasons that time which in itself was a tremendous blessing. But I also benefited in ways that I’d not expected. Namely, my badly sprained ankle was much better after those 21 days of clean eating.

A couple of weeks ago, as I was preparing for the fast I had the fleeting thought that I should perhaps go off Facebook during this time but then completely forgot about it.

Last night I was talking to God, telling Him that I really wanted to hear Him during this time. Immediately, I heard in my mind, ‘Then turn off Facebook.’

Shoot!! Can you say: Ambivalence?

I DO want to hear him.

But as someone who is an extrovert living alone and working 100% from home I’ve often said that my friends and family on Facebook are my ‘water cooler chat’ people. It’s my out let, my connection to the world in between sessions with clients. I haven’t even turned it off yet but I’m already going through withdrawals…seriously. So, while there is nothing wrong with being on Facebook per se this tells me that I’ve made it a little too much of a source of life.

I do want to hear Him. With no “But…” I want Him to be my sole source of life. I am looking forward to how He will change my heart as I am obedient to Him in this time.

“Look to the LORD and his strength; seek his face always.” Psalm 105:4

(I’m sure that I will be blogging during this time as God opens my heart and eyes to the things that He wants to teach me. But…I will not be sharing those blogs on Facebook during this time.)